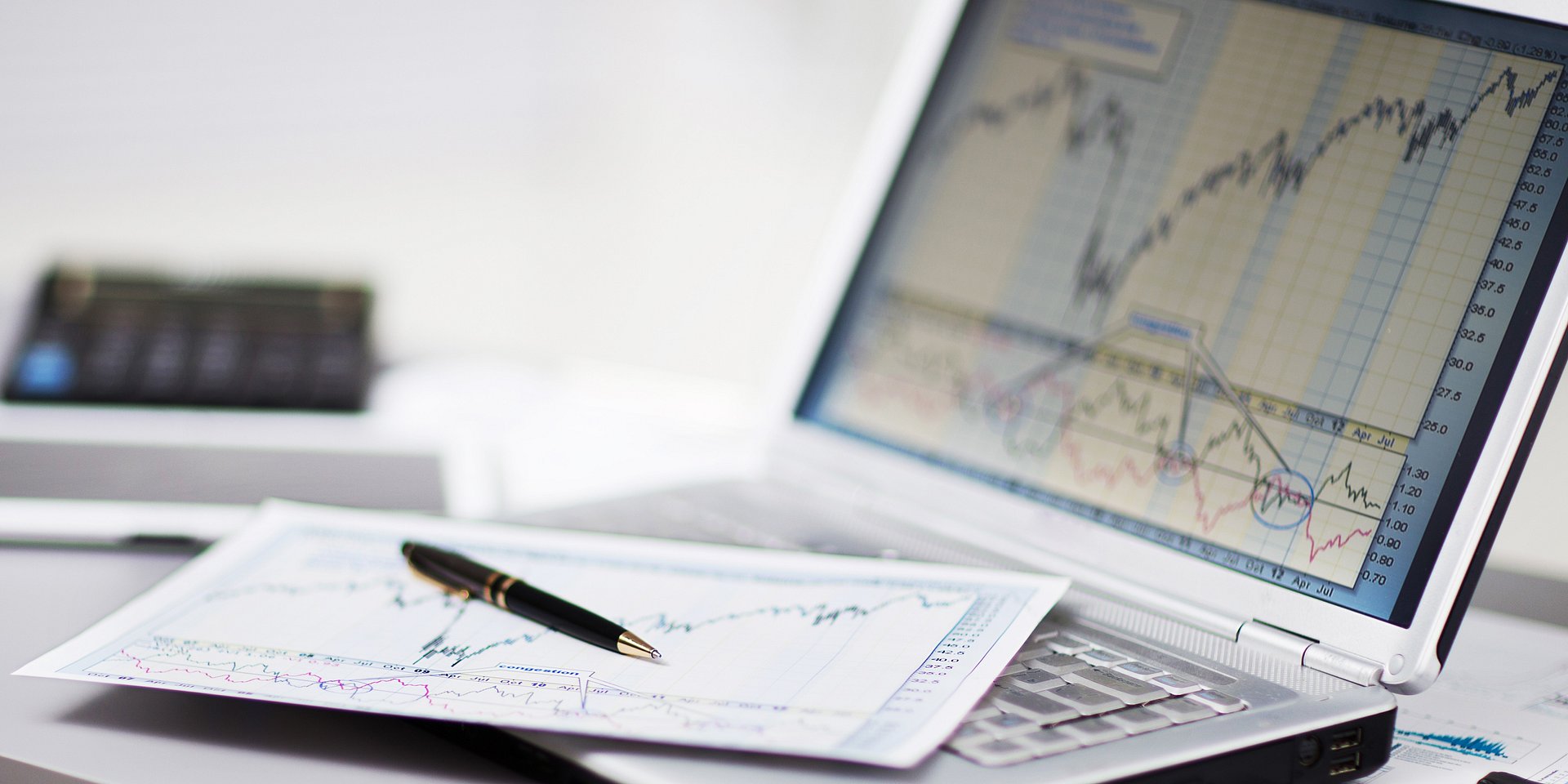 The competitive advantages and strengths of the CEE region are well known to investors. But new factors have emerged that may play a central role in the medium and long term. For example, there is a marked shift from cost efficiency to quality and knowledge-based operations across all sectors of the CEE economy. How is the tenant structure in CEE changing? Does growth in the BSS sector show any signs of slowing down? How do the legal and fiscal structures in CEE countries compare to those in Western Europe? All the answers to these and other important questions can be found in this year’s CEE Investment Report 2018: New Frontiers of Growth by Skanska, CBRE, Dentons and PwC.

Since the 2004 enlargement, CEE has been the fastest growing region in the European Union, with a growth rate of 4.2% in H1 2018, double the EU average.

Over the last 10 years, Central and Eastern Europe has evolved from an emerging market to one that is now increasingly regarded as mature. The recent upgrade of Poland by FTSE Russell to “developed market” status in its 2018 classification is an example of CEE countries being regarded as on a par with US, the UK and Germany. It’s great news for the whole region and how it’s perceived internationally. For the commercial real estate sector, CEE has been a key target for several years now. It’s a profitable, safe and stable region for doing business

Investment activity is also very high. In 2018, almost EUR 5.8 billion will be invested in the CEE office market. Investors in the region come from all over the world – the US, Western Europe, Israel and South Africa. Commercial real estate market forecasts say that this year’s investment volumes could exceed EUR 12bn.

CEE has become a mature market in both economic and legal terms. Transaction structures, tax rates and other costs in CEE are comparable to Western standards. Transaction structures similar to, or modeled on Western standards, are familiar to, and comfortable for investors. This provides an understandable transaction environment that is subject to a rule of law that generally accords the same level of security as is accepted by investors in more mature jurisdictions, such as Germany, the Netherlands, and the like. Likewise, transaction costs are competitive with or even more favorable than in such mature markets. The CEE region offers very favorable conditions in various aspects, such as real estate transfer tax and CIT rates.

Labor market: transition from cost-efficiency to a knowledge-based economy

At the same time, CEE is in the midst of a very important business transition: from economic growth which is based on wage competitiveness to growth which is based on knowledge. This upgrading process can be seen in the demand for skills. The number of jobs requiring high-level expertise is growing fastest in CEE, whereas the demand for jobs which only require elementary capabilities is stagnating. The CEE is gradually changing from being a supplier of workers to being a region which attracts foreign staff. Finally, labor market shifts as well as demographic and social trends are driving increased interest in modern workplaces.\

The office takes on a new role – an employer branding tool

The labor market shift has resulted in the demand for highly-skilled employees. In this time of fierce competition for talents, the office space quality has become a powerful competitive advantage that is having an impact across the region's office market. Demand for modern office space is very strong in CEE with net absorption in CEE's major cities in H1 2018 coming in at around 700,000 sqm. Strong demand generates strong development activity. This is borne out by CEE's performance where 6 million sqm of new office space, set to be completed in the next three years, will be added to the region's current modern office stock of 21.1 million sqm. This means an annual growth rate of close to nine per cent.
Another notable change can be seen in the CEE's demand structure which is becoming significantly more varied. For nearly two decades, the business services sector, as one of the region's fastest growing and evolving sectors, has also been one of the largest office space tenants. Although an impending slowdown in the sector's growth rate has been predicted many times, it has failed to materialize. In fact, the sector's growth rate looks set to continue for the foreseeable future. However, the business services sector is not the only player generating demand for modern office. Public institutions have begun to move their headquarters to new modern office buildings with domestic enterprises expanding their office footprints as well.
More information about the region's trends can be found in the CEE Investment Report 2018: New Frontiers of growth: www.skanska.pl/CEEinvestmentreport2018.